The port of Abidjan (Ivory Coast)

The most important port city of Ivory Coast is Abidjan. The city with almost three million inhabitants is located on the Gulf of Guinea. The wood industry, the textile industry and the food industry (coffee) are the largest export industries in Côte d'Ivoire. There is also a large oil refinery. Until 1983 Abidjan was the capital of the former French colony (République de Côte d'Ivoire). The port was built to promote exports, which would allow the economy to develop further. To promote economic development and export, a large port was built. 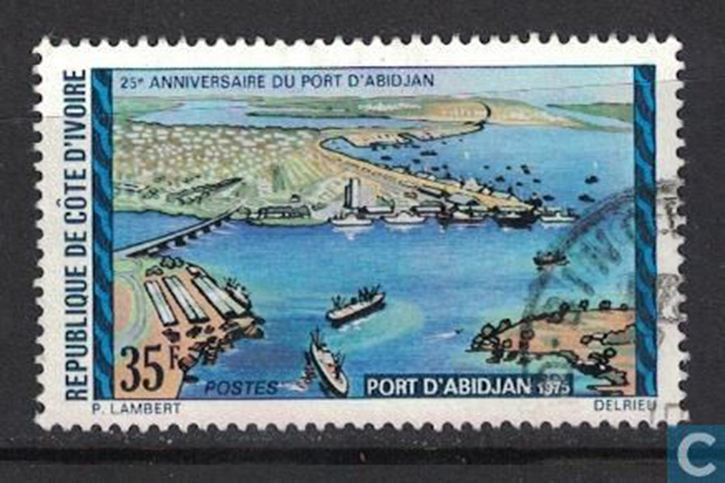 They occupy the important posts in the business of Ivory Coast. They mostly live on a peninsula, while the African population lives densely populated in the Treichville and Adjame. French is an important language in the city and Abidjan is after Paris and Kinshasa the third largest city in the world where French is spoken.