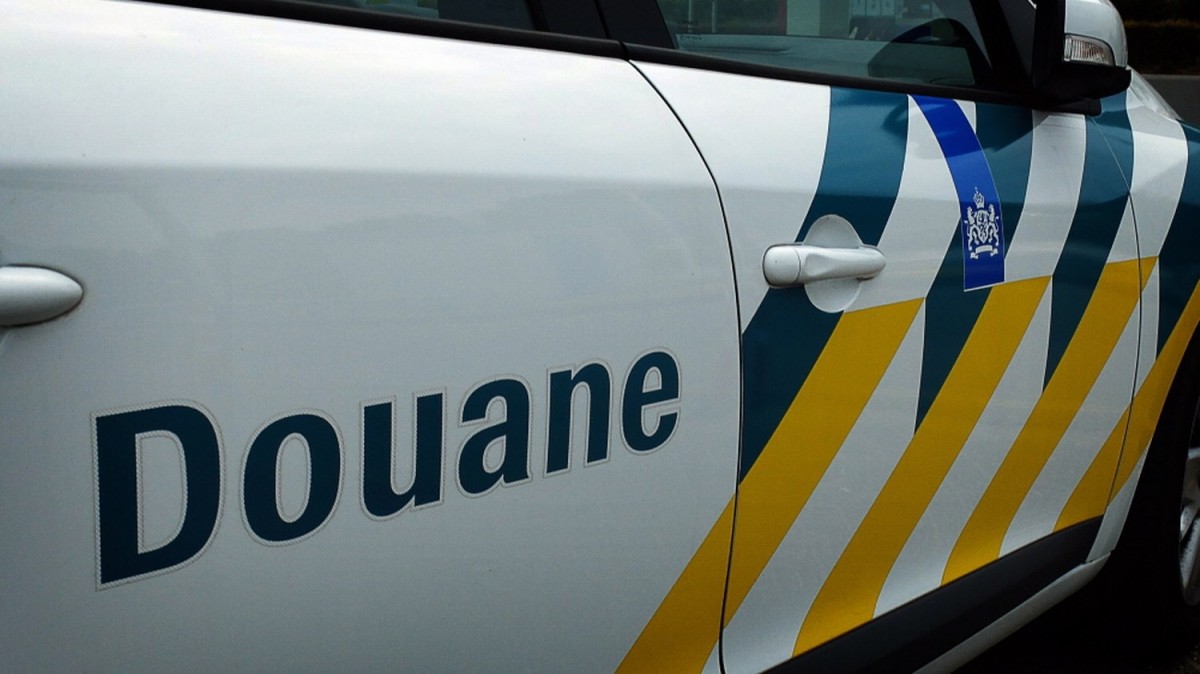 When you import products from outside the European Union, you often have to deal with import duties on arrival in Europe. Import duties must protect the internal market against cheap imports from outside. So when importing goods, keep in mind that you have to charge import duties on top of the purchase and transport price and on some products even extra duties. When importing from some countries from outside the EU, however, you do not have to pay any or only a small amount of import duties. For example, the EU has preferential trade agreements with a number of countries. These are countries for which the EU hopes to promote economic development by means of low or no import duties. If you import from a country with a preferential trade agreement, you must prove that your goods were actually made in whole or in part in the country of origin. You can prove this by a EUR1 document that your supplier can deliver. If you import from a developing country, your supplier needs a REX-registration, or a Form A document, which is now slowly being phased out.

The European Union has trade agreements with many countries, with corresponding import duties. The EU has not concluded any agreements with a number of countries, such as America and China. If you import from a country for which no special agreement has been concluded, you simply pay the general import duty for the type of product you import. Almost all products are categorised in so-called HS codes and you can also look up the corresponding import tariff using the HS code that belongs to your product. The EU forms a so-called customs union with Turkey. This means that you do not have to pay import duties for many goods from Turkey. Many agricultural products and steel products, however, fall outside this arrangement. Usually you show the country of origin with a EUR1 document, in the case of Turkey you need an ATR certificate. Be aware that an exemption from import duties does not have an exemption from VAT.

When purchasing your goods, your supplier must provide you with the HS code corresponding to your products. Always check that your supplier uses the correct code, so that you will not be surprised afterwards. If you have any doubts about the correctness of the HS code, please contact customs or feel free to ask The Freight Hero for advice.

When you have received the HS codes from your supplier, you can find the import duties for almost all products the website of the European Commission.

The Freight Hero
in action

The Freight Hero specialises in importing and exporting goods to and from the three main ports in Europe: Rotterdam, Hamburg and Antwerp. On The Freight Hero's booking platform you can select your container and/or air freight and receive a competitive all-in rate. You book immediately and you can track your shipment in real time on your own dashboard. Because of the excellent trade relations with shipping companies and (air) ports in more than 180 countries, The Freight Hero is able to provide daily container shipping and air freight from around 700 destinations worldwide... Save time and money!